The YA5MM DXpedition actually had its beginnings on the roof of a five-story apartment building in Dushanbe Tajikistan in August 1991. RT4UQ (Vasily, who like me is from Kiev in the Ukraine), UJ8JMM (Nodir, from Dushanbe), and UJ8JCQ (Alex, whose roof we were on), and I had just returned ftorn a successful DXpedition under the callsign UJ1K to Kulyabskaya oblast in the mountainous regions of Tajikistan. We were on UJ8JCQ's roof helping Alex reassemble and erect his antennas, which we had used in expedition.

Other equipment and software: 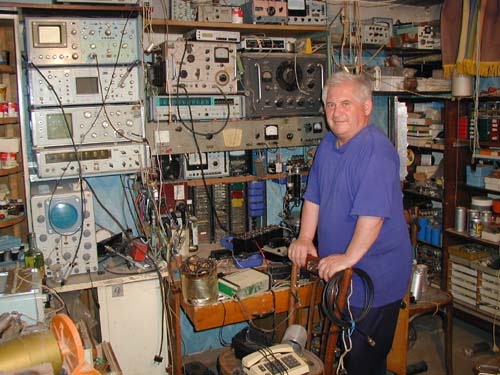 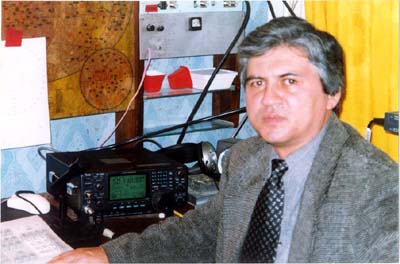 My uncle-Parviz EY8AJ recently joint our hobby and interested in building different sort of electronic equipment. Currently he is learning HF communication techniques and active member of VHF network in Tajikistan. 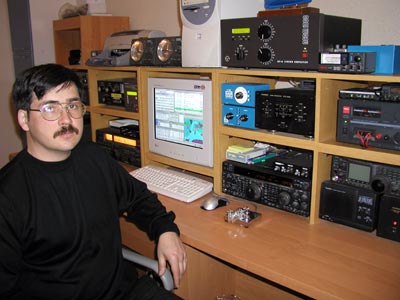 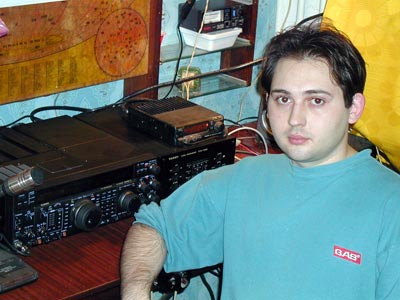 My brother-Irage EY8WW active DXer and time to time spending time in the contests. He is our computer guru and spent a lot of his spear time for software engineering. He is accomplished photographer as well. 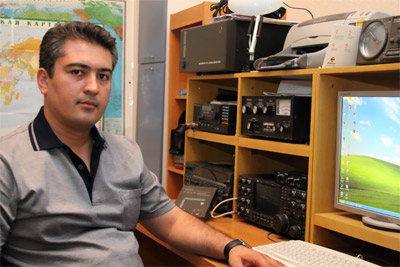 Farzon is son of EY8AJ. Active since 2009. He already built his station and started some contesting and DXing. 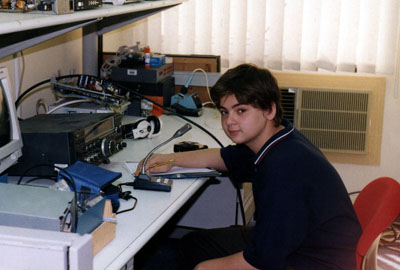 My nephew - Mirzo EY8BB currently living in Canada now. While his short visits home he enjoys DXing. Hopefully someday he will manage to get VE call. (Photo at A61AF Club station in Dubai 2001). 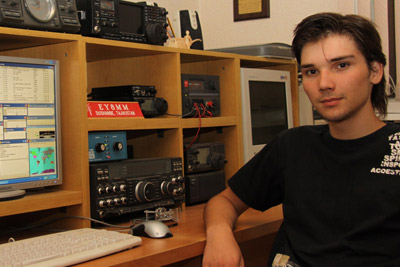 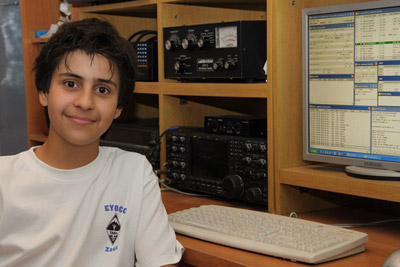 My name is Nodir Tursoon-Zadeh 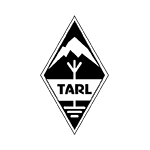 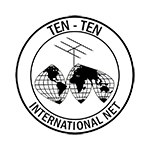 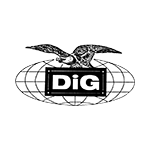 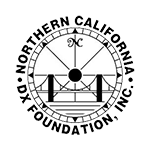 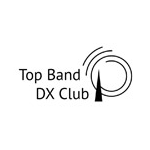 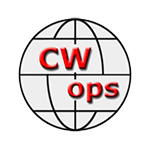 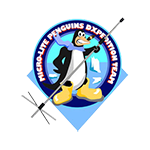 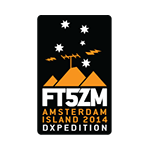 Published in Single pages
Tagged under
Read more...
Page 20 of 20